Movement cards with a cross bones symbol trigger a Pirate Luck event for each opponents' ship on a selected tile.  The Pirate Luck event is determined by a Pirate Luck card and is kept by the affected player. An event has the chance to summon a Maelstrom, a Sea Serpent, Devil Whales, an Aspidochelone, a Storm, Sirens, a Rogue Wave, Sea Nymphs, a Sea Monster or a Shipwreck. Ships can avoid the event by discarding a previously earned Pirate Luck card or a player may choose to brave the event for a Mark of Infamy. 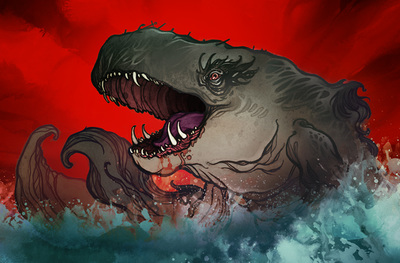 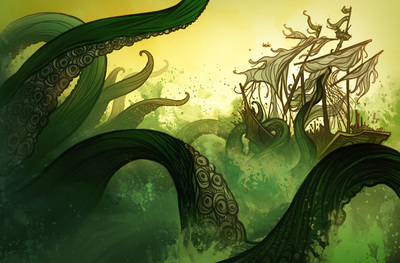 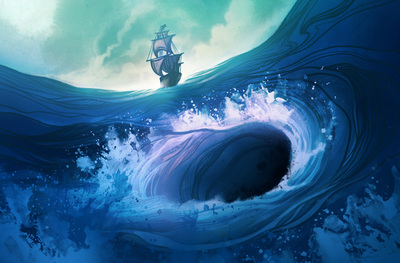 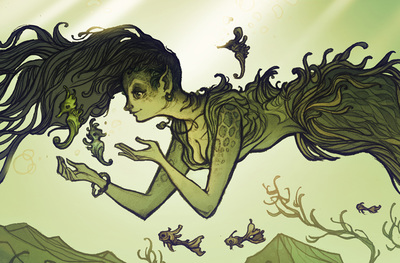 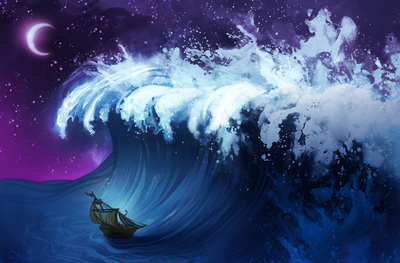 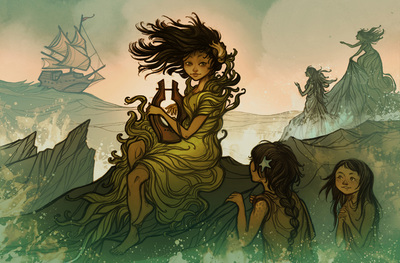 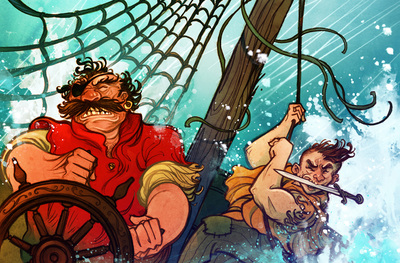 Promotional video
Do you have what it takes to sail these waters?
Buy Tides of Infamy